South Korean company, LG has introduced the Signature OLED flat-panel W-series TV at the event of CES 2017 in Las Vegas. The device comes with Dolby Vision and Dolby Atmos sound and also feature of “Picture-on-Wall design.” Its dimensions are 2.57mm thick and 65-inch TV can be easily mounted on the wall. 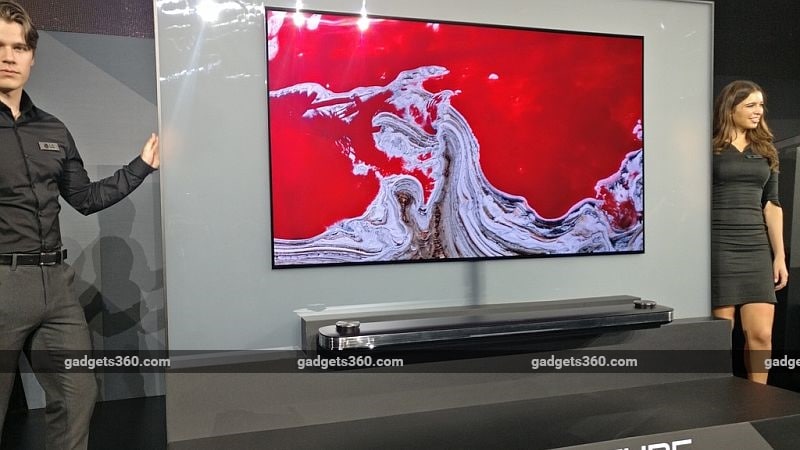 The company claims that the consumers can enjoy about 80 studio titles which are suitable with Dolby Vision and 100 titles that are now available for Dolby Atmos in both formats. The devices come with a feature of 100 hours of original content which is available in Dolby Vision through Over-the-top content (OTT) providers globally and users also access with Dolby Vision on Ultra HD Blu-ray disc expected availability in 2017.

In a CES 2017 event, the company has launched Super UHD (Ultra-high-definition television) consists of 4K LCD TV’s come with feature of Nano Cell technology which helps to produce more accurate colours comparison than other televisions.

These televisions will be available in Amazon, Netflix and Vudu but the cost of the TV’s were not declared by the company.